This blog post covers how to surpass a small but annoying issue that you may suffer when upgrading your Kubernetes/Azure AKS that changes the default DNS from kube-dns to coredns.

In our latest project, we had two Azure Kubernetes Service (AKS) cluster: One for production, and one for non-production.  The project started almost a year ago. By that time, we created an AKS v1.10 cluster.

These clusters were connected from Azure to an on-premise datacenter through ExpressRoute, where several services that we need to integrate to were hosted.

At some point, Microsoft retired AKS v1.9, and our project's next release stage was close. So, we reviewed the AKS and Kubernetes release notes, planned and execute a cluster upgrade, starting with our non-production one.

Upgrading the cluster with Azure Kubernetes Service is quite straightforward: You have to log in to the Azure portal, go the relevant screen and click a button. Alternatively, use the command line (e.g. Azure CLI). Azure will automatically do the magic for you: Create new nodes, move the workloads from the old to the new ones, tier down the old nodes... and ready. Cluster upgraded without business interruptions!

During our validation process in our non-production cluster, prior to the production rollout, we found some errors in our .NET Core workloads, pointing to a DNS resolution issue:

The problem was more evident under heavy load processes, those making multiple DNS resolutions per second. But, looked like the problem was only with on-premise hostnames, not public ones.

Given that coredns was part of the AKS upgrade, we started a troubleshooting process that involved this Kubernetes component, amongst other company-wide checks.

As the first step, we logged in into one of our non-production cluster pods and started digging-in  to confirm our suspicions:

Confirmed: Random DNS resolution errors are taking place. And they are really easy to reproduce.

In this scenario, we opted by:

Important to note: In AKS, you can't edit the "coredns" yaml configuration, but you have to always modify coredns-custom. The degree of personalization of coredns in AKS is limited. And not well documented at all.

As you can see before, curl is trying to resolve DNS by trying both A and AAAA entries, for all the search domains defined in our pods. In other words, to resolve "service.domain.corp", curl is making 10 DNS queries agains coredns. However, coredns is responding properly with an "NXDOMAIN" (no exist) or "NOERROR" (record found). So the problem is elsewhere.

Was the on-premise DNS Server faultly responding? Why the DNS resolution error is random?

The difference between coredns and kube-dns

This strange behaviour let us think about one of the very first decisions we made during the environment setup: We configured 4 DNS servers at VNET level:

At the very beginning, there was no cloud to on-premise connectivity. So, we temporary relayed in manual configured Google DNS servers for public hostname resolution.

Eventually, on-premise DNS servers were accessible and we switched the order of precedende in the VNET DNS list which caused kube-dns to use the corporative, private ones. And kube-dns was happy with this. DNS resolution was performed as we expected. Also looked like Google ones were acting as mere "backups" in case the primary corporate DNS server failed.

However, looks like coredns behaves in a different way. Given all the evidences we collected, the only rational explanation to this random DNS resolution error is that, under high load scenarios, coredns is using on all the DNS servers defined at VNET level. Some queries were probably going to the on-prem servers. Others, to Google. And obviously, Google doesn't know how to resolve your private hostnames :)

In the end, we decided to remove the two Google DNS servers from the VNET, restarted the cluster and ran our checks. 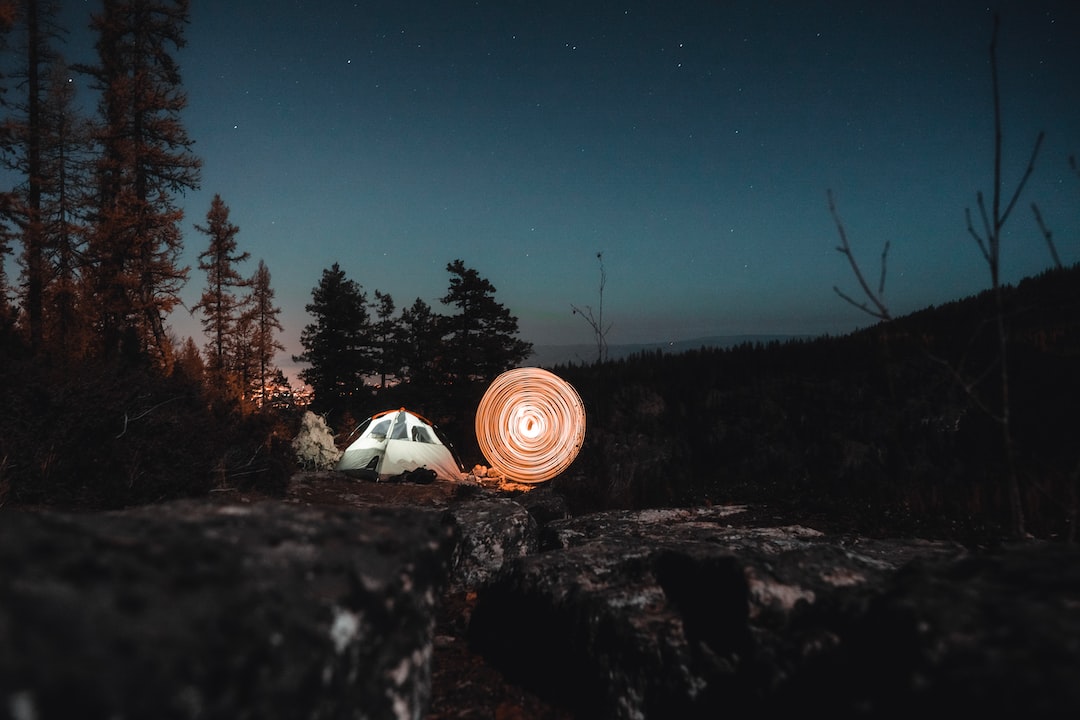 In this story, I explain to you how can migrate your content from Wordpress to Ghost. It is not easy, but feasible in the end.